Warning: Parameter 2 to wp_hide_post_Public::query_posts_join() expected to be a reference, value given in /home/customer/www/rchighlands.com/public_html/wp-includes/class-wp-hook.php on line 307
 Brandon & Nicole Fontenot – Restoration Church Highlands 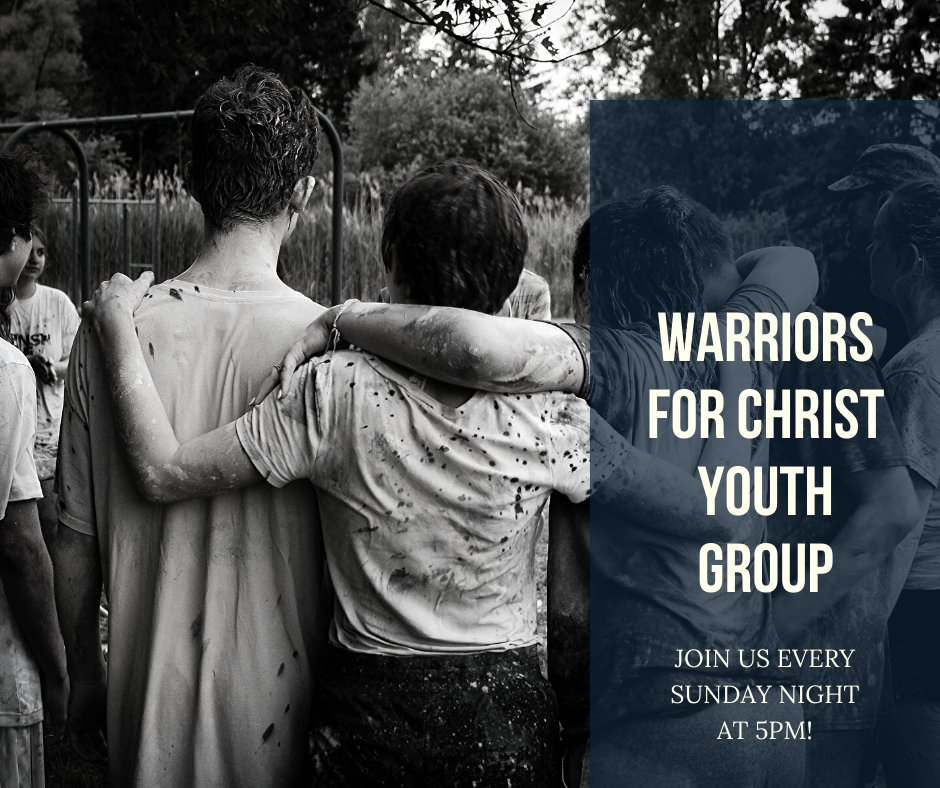 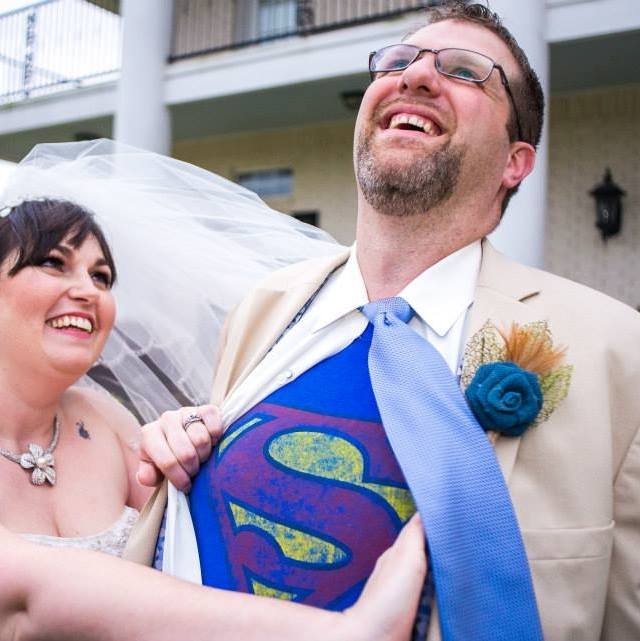 Brandon and Nicole were engaged May 11, 2013 and soon after completely put their lives in God’s hands. Even though they were both saved as children, they made the choice to rededicate their lives as they prepared to be a married couple in 2013.

On April 5, 2014 Brandon and Nicole were married, and soon after were baptized.  They have two daughters, Kerstyn (14) and Lillie (8).

Brandon and Nicole started attending Restoration Church in 2012. Since this time Brandon has grown closer to God and has gained the knowledge to do so through Pastor’s teachings and instructions. Nicole struggled with depression and anger and has been delivered and healed with the strong spiritual guidance from the Pastors and leaders at Restoration Church.

Nicole has helped as an administrative assistant for the last 3 years. Brandon and Nicole have been teaching Children’s Church ages 4-7 since early 2015. Beginning in 2018, they accepted the position of Youth Pastors!